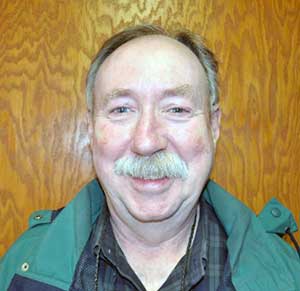 Donald Jackson – I have been a Friends volunteer since 2002. I joined the Friends of MacKenzie because I have always loved nature and the outdoors. Being a Friend allows me to enjoy both! I participate in many ways which is one of the reasons I joined.  You can be involved in as many activities as … Read More 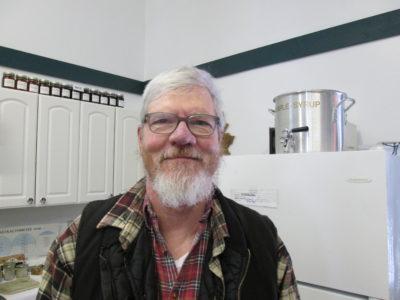 I have been a member for 17 years and a member of the board for the last 5.5 years, currently hold the President position. I have been involved in the Maple Program, trail clearing, invasive species removal, wood splitting, building bridges, among others. My aim is to continue following the proud tradition of the Friends. 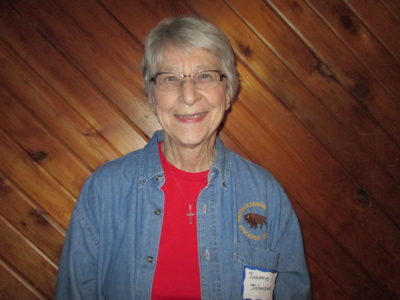 I joined the Friends of MacKenzie in 2014 and have volunteered in the Finishing House canning maple syrup with Don Jackson and my husband, Don Buttery (there are a lot of Dons here!)  I became a new board member in 2018. I have been a fan of the MacKenzie Center since I was a child … Read More 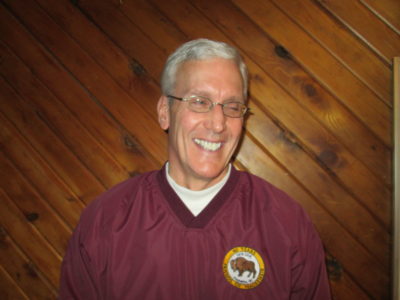 I became a Friends volunteer in 2015 and was elected to the Board of Directors in 2018. I was raised and presently live in Madison, but for many years my family owned property north of MacKenzie along Rocky Run Creek. It was on this property where I developed an appreciation for nature and outdoor activities … Read More 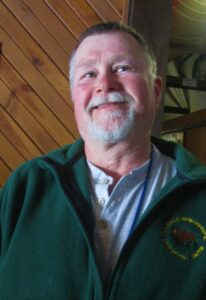 My volunteer experiences with the Friends of MacKenzie began in 2016. I have discovered it to be a very worthwhile organization. As a retired teacher, I recognize the outstanding educational opportunities the MacKenzie Center provides to the young people of our state as extremely important. I enjoy supporting these adventures however I am able. An … Read More

“Mother nature invites and Mackenzie hosts“ that has been my motto for the MacKenzie Center for many years. I was born and raised in Janesville Wisconsin. I attended the Mackenzie Environmental Center in fourth grade. At that time the wildlife center was west of the conservation museum. I graduated early from Craig high school, and … Read More 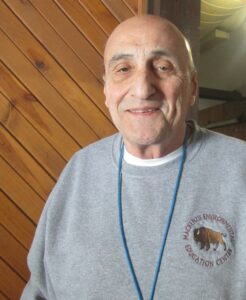 In 2002 a friend asked if I would be interested in joining the Friends of MacKenzie.  After learning more about the MacKenzie Center and the Friends organization, my wife, Patti, and I decided to join.  All the programs offering the chance to be outside were very inviting.  I previously served on the Board from 2002 … Read More 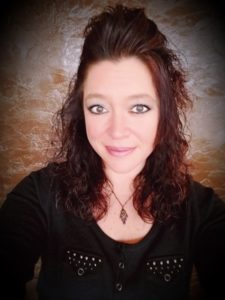 I have been a member of the Friends for approximately 7 years.  I joined after being approached by a few members of the Friends who presented the opportunity for me to work alongside them and contribute to the promotion and growth of the group.  Being from Poynette since 1985, I had watched the commitment of … Read More 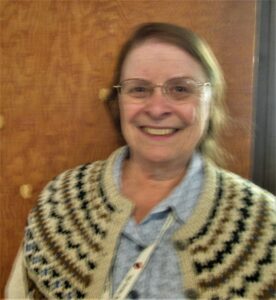 The first year I worked as a volunteer was 2000.  I saw an ad for volunteers in the newspaper and thought it sounded like a fun thing to do.  It was then and still is!  After volunteering for awhile, it just seemed natural to join the Friends and support the organization.  I mostly volunteer with … Read More 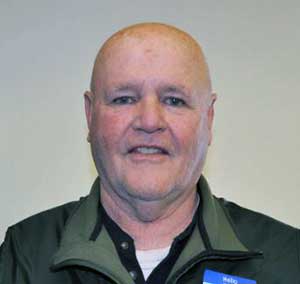 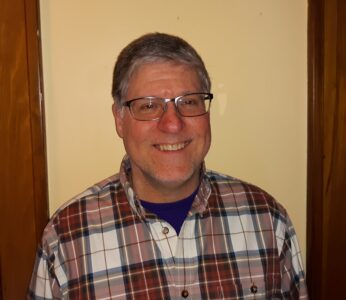 As a 5th grade teacher in the mid 2000’s I was part of a team of teachers from Beaver Dam that brought students to MacKenzie Environmental Center for a two-day, one-night experience in environmental education.  Back then we teachers did all the instruction.  We taught fire building, tracks and scat, orienteering, and tree identification.  I … Read More 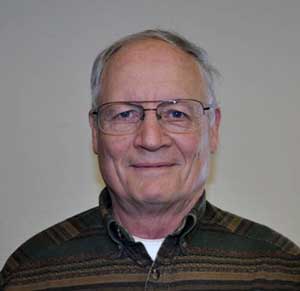